Kirk Lewis is a graduate from Chattanooga Central of 1994. He attended Cleveland State from 1995-1997 and Carson-Newman from 1997-1999 were he played baseball. He received his B.S. in Exercise Science from University of Tennessee at Chattanooga in 2000.

After becoming interested in the insurance field, he got licensed in 2011 and has become fully dedicated to do all aspects of insurance…whether it be a group of 2 or 200. Kirk can handle your needs. 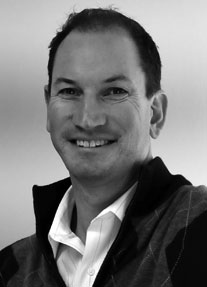